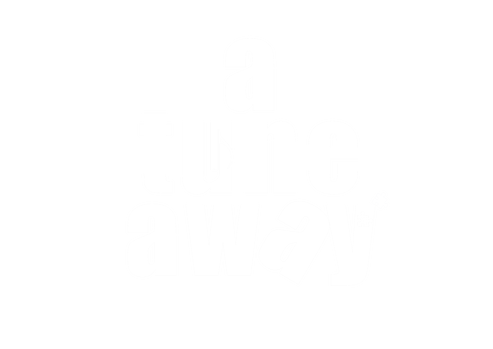 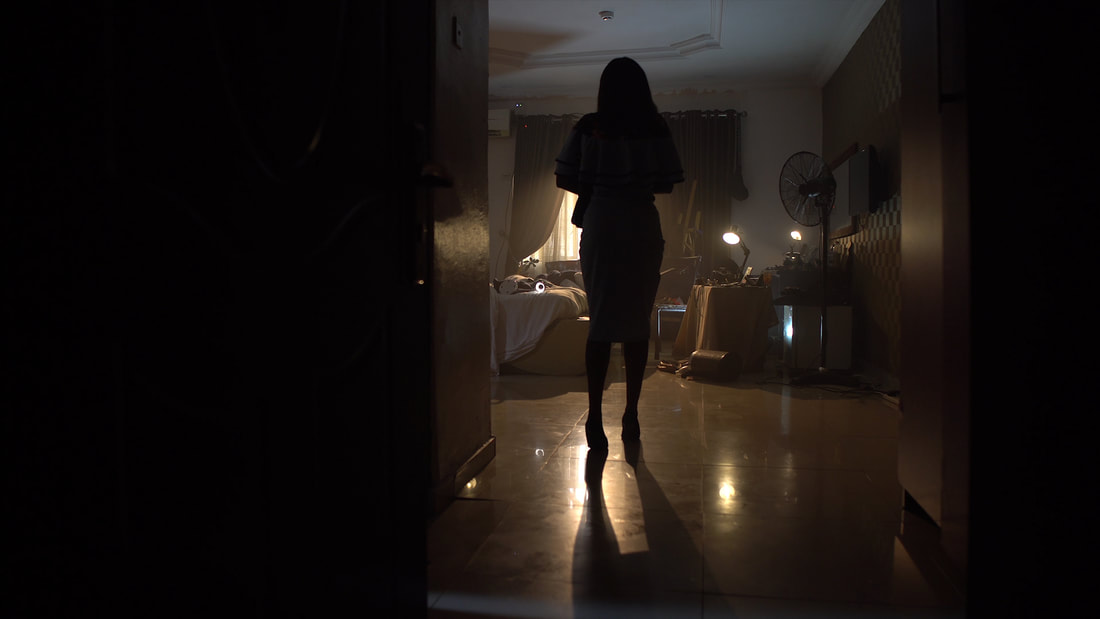 FIRST LET'S
Discover
Our Movie (A TUNE AWAY) – Autism Facts:
Autism is the fastest growing developmental disorder, yet most underfunded.
The rate of autism has steadily grown over the last twenty years
Autism now affects 1 in 59 children; over half are classified as having an intellectual disability or borderline intellectual disability.
Boys are four times more likely to have autism than girls.
About 40% of children with autism do not speak. About 25%–30% of children with autism have some words at 12 to 18 months of age and then lose them. Others might speak, but not until later in childhood.
Autism greatly varies from person to person (no two people with autism are alike)
Comorbid conditions often associated with autism include Fragile X, allergies, asthma, epilepsy, bowel disease, gastrointestinal/digestive disorders, persistent viral infections, PANDAS, feeding disorders, anxiety disorder, bipolar disorder, ADHD, Tourette Syndrome, OCD, sensory integration dysfunction, sleeping disorders, immune disorders, autoimmune disorders, and neuroinflammation.
A 2008 Danish Study found that the mortality risk among those with autism was nearly twice that of the general population
Children with autism do progress – early intervention is key
Autism is treatable, not a hopeless condition.


NOW LET'S WORK
Conceive & Create
Our Movie (A TUNE AWAY) will boast of the following novelties:


First Film Director to direct a novice person living with autism in a lead role for a Film Project
First Time a Person living with Autism is being entrusted with the responsibility of starring as the lead character in a major theatrical release.
World’s First recorded Person of colour / Person of African descent who is living with Autism, to star significantly in a movie. We have initiated the process of involving an adjudicator from the Guinness Book of Records, to present a certificate to that effect.
First person with borderline intellectual disability to be made a movie star and recording Artiste.

IT'S UP TO US
Change
​This is where we invite you to collaborate and engage! 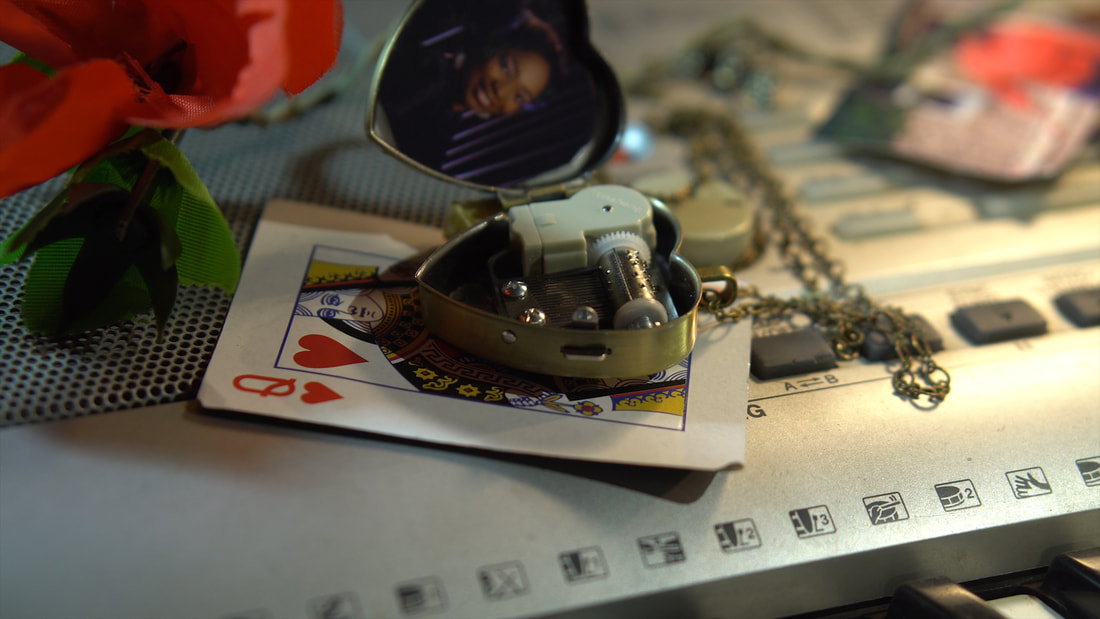