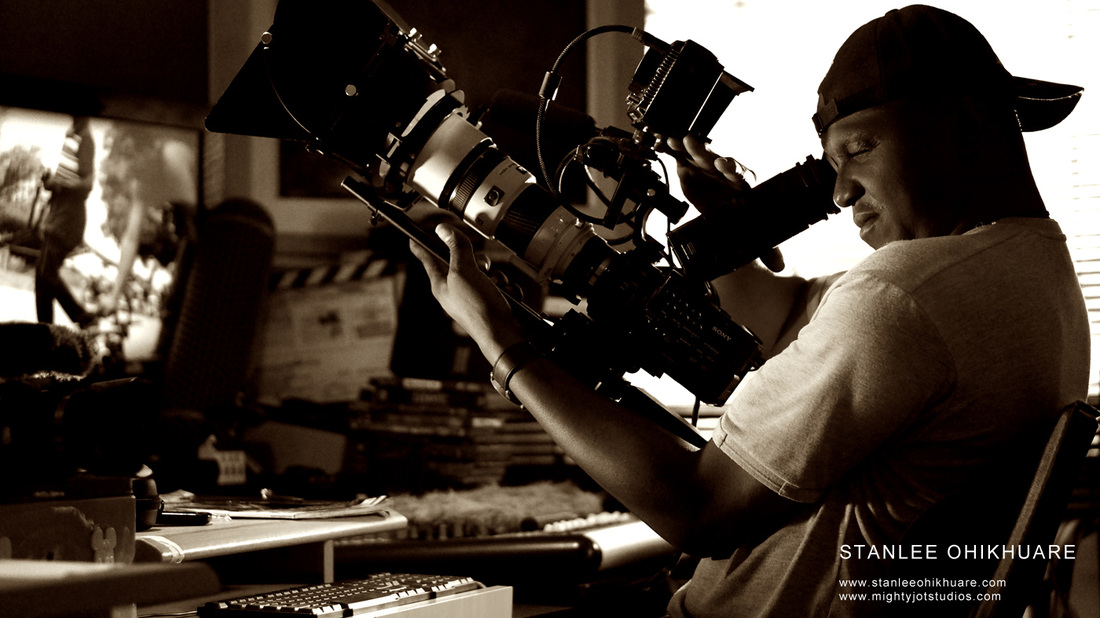 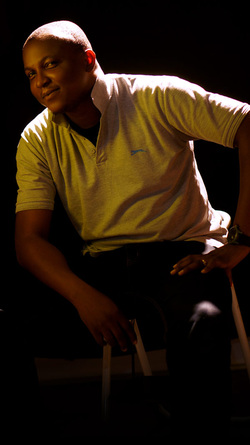 
BACKGROUND
Stanley (Stanlee) Aideloje Ohikhuare hails from Ivbiodohen – Okpuje in Owan West Local Government Area of Edo State, Nigeria.
A graduate of the University of Benin from where he obtained a bachelors degree in Fine Arts specializing in painting, he also has a National Diploma in General Arts from Yaba College of Technology, Lagos. He is an extraordinary Painter, Sculptor, Graphic Artist and Illustrator.
He adopted the signature “stanlee” as a painter in his University days and has stuck to it ever since.

Stanlee is a self - taught 3D animator, Graphic Artist, Video Editor, Visual effects creator and Stunts Director. He is a SURREALIST and his works exude audacious fantasy with a measurable degree of artistic juxtaposition.
He has often been referred to as an “AUTEUR” because of his unique approach to film making in which he exudes a  peculiar signature in style and technicality that is immediately noticeable in all his productions; irrespective of the genre.
He is a photography enthusiast and an ardent lover of great cinematography. As a Director, he loves being behind the Camera to ensure that there is visual fidelity in his productions. 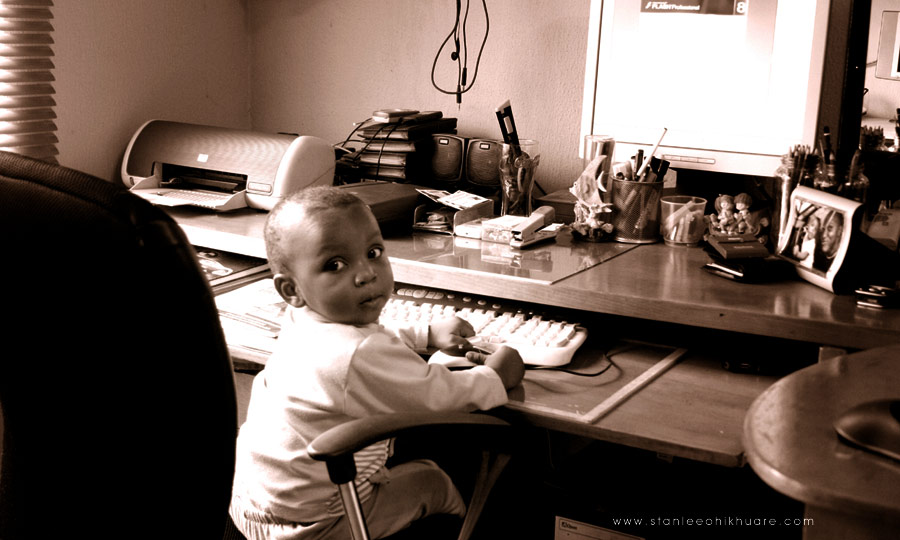