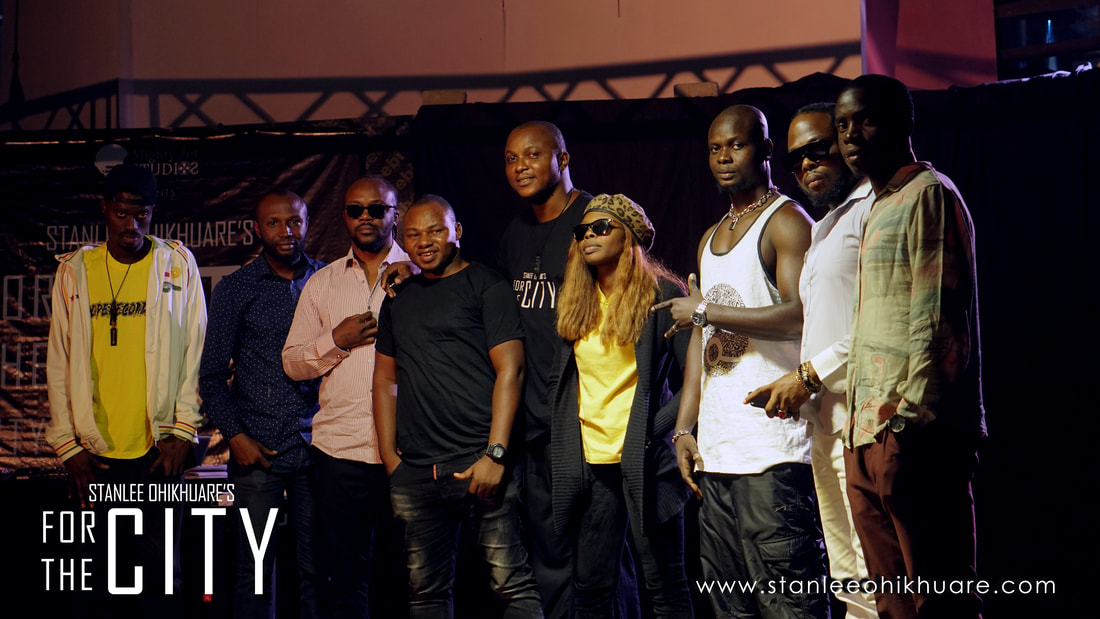 DUE TO POPULAR DEMAND, WE SHALL BE HAVING ONE FINAL SUPPLEMENTARY AUDITION  FOR OUR MOVIE
To be considered for this supplementary audition, register below. Afterward, make a 2-minute self-tape of you performing at your best, and upload the video on INSTAGRAM with the title "FOR THE CITY SELF-TAPE" and the hashtag #forthecitymovie. Make sure you tag the casting director: @stanleeohikhuare
Please, ensure that you also upload your self-tape right here while filling the form. 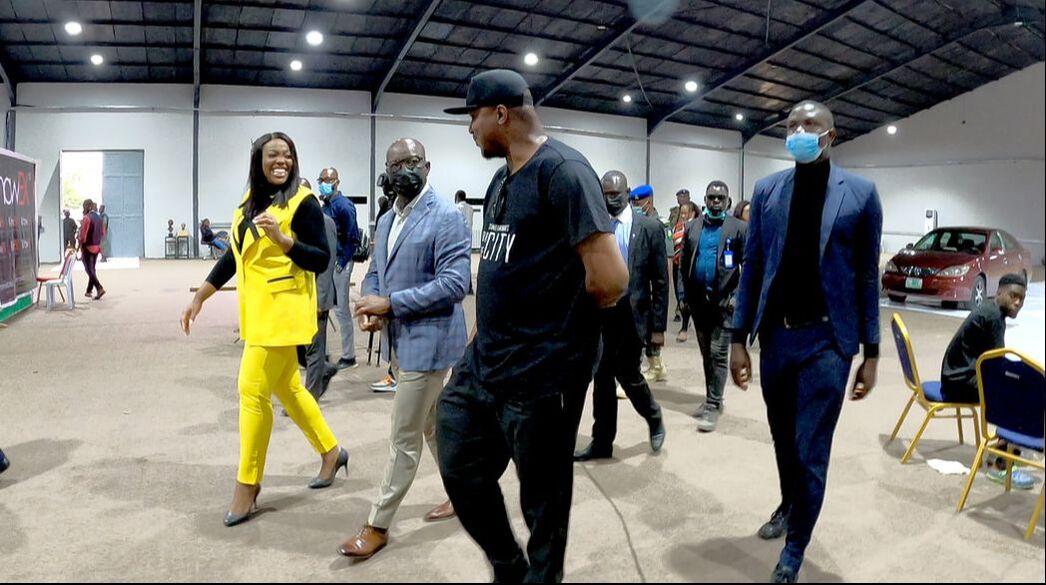 STANLEE OHIKHUARE TAKES THE GOVERNOR OF EDO STATE; MR. GODWIN OBASEKI AROUND THE SOUND STAGE, TO SHOWCASE WHAT HE IS DOING IN TOWN.

BROWSE THROUGH PICTURES FROM THE BENIN OUTING IN THE SLIDESHOWS BELOW:
Do you think you ought to be included as member of the crew? Submit a request by filling the form below. 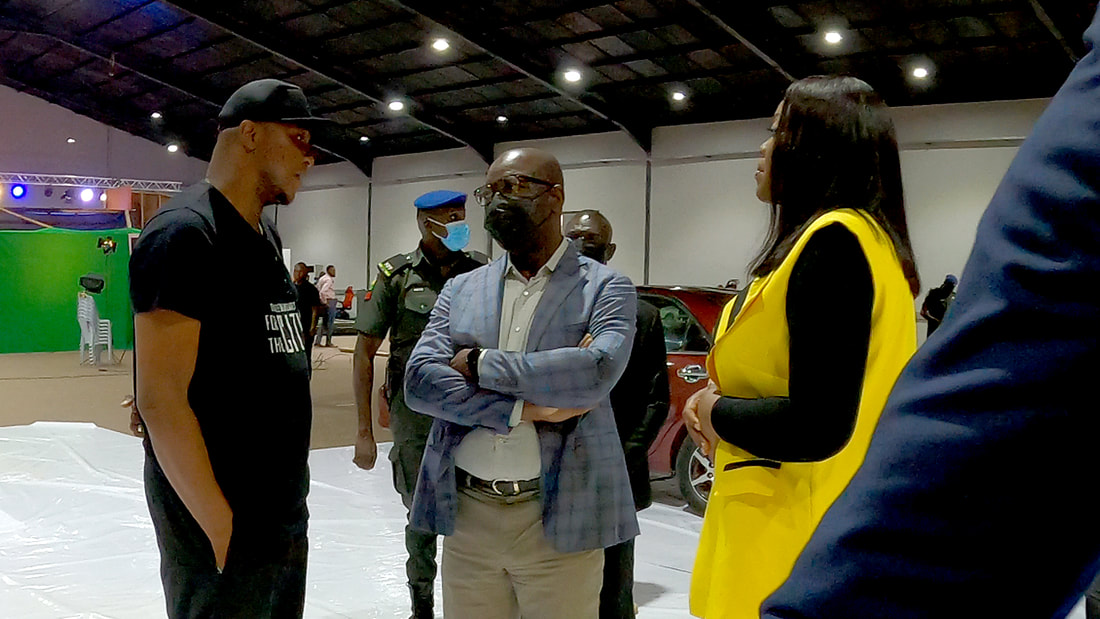 ​People often do not understand the emotional impact of the Casting/Audition process on a casting director, when he embarks on a "PROPER" Audition. While auditioning talents for my project titled "FOR THE CITY", I had to create situations right there on the spot for each and every actor - and I squeezed them just so I could determine their range. Suffice to say that for all the 678 (Six Hundred and Seventy-Eight) people I auditioned from December 11th to December 19th, 2021, I also went through the full strain of the emotional dynamics I sought to uncover. Now, you know what goes into a proper audition process. #surrealstanlee
2.
3.
4.
MIGHTY JOT STUDIOS
WHO IS @SURREALSTANLEE ? 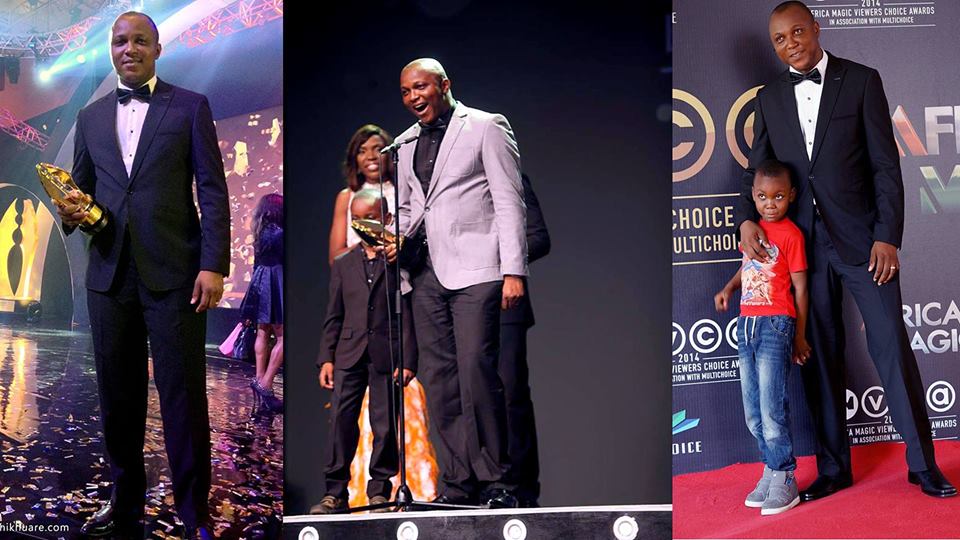 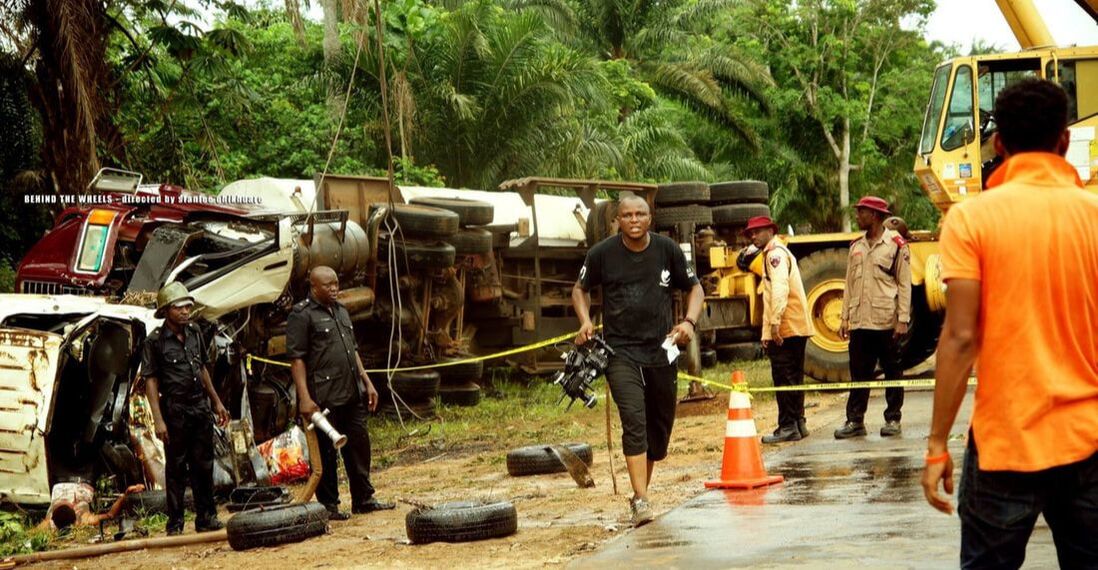 The Director; Stanlee Ohikhuare, is famed for doing very daring and unimaginable things on his film set. In 2016 for instance, he broke the internet when he set an actor on fire while filming a movie titled "BEHIND THE WHEELS". Stanlee has promised to surpass the sum of all his past exploits in "FOR THE CITY".
CLICK ON THIS LINK TO GO BEHIND THE SCENES WITH STANLEE.
STANLEE OHIKHUARE ON JARA
Watch the trailers of some past films by Stanlee below

A MIGHTY JOT STUDIOS PRODUCTION
INTERESTED IN THIS PROJECT? INDICATE BELOW
Are you interested in SPONSORING this movie, PARTNERING with the production executives, or taking advantage of PRODUCT PLACEMENT? Fill the form below, and let's get the process started!
Principal photography commences on the first day of January, 2022 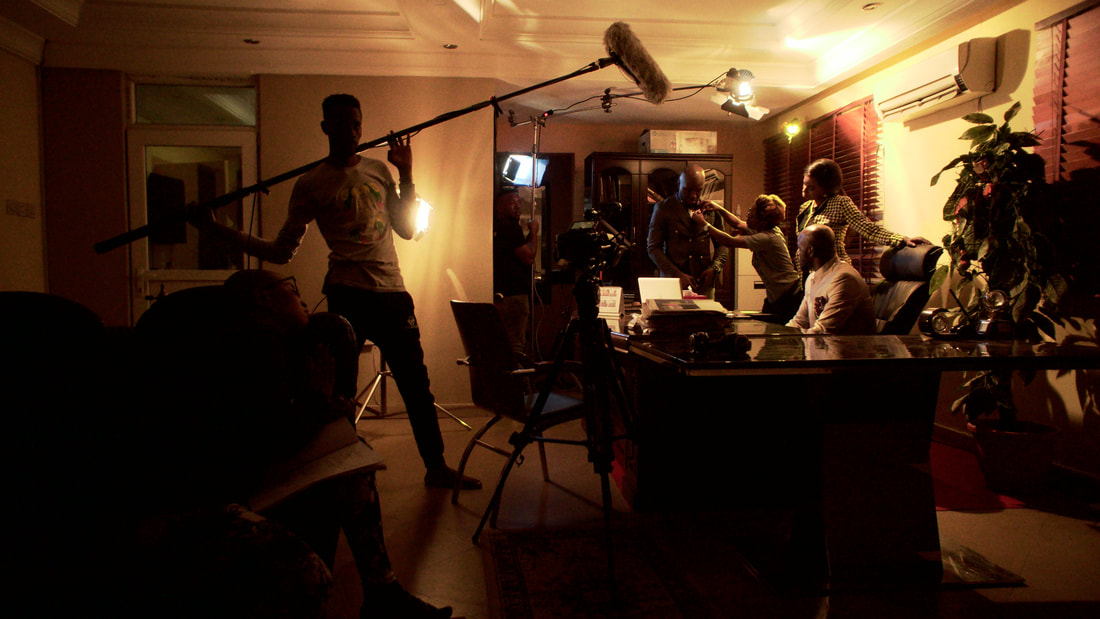