STANLEE OHIKHUARE'S "IDAHOSA Trails" SET TO HIT THE CINEMAS ON THE 27TH OF OCTOBER, 2017.
IDAHOSA trails will make history as the first Christian / Faith-based film to be screened in Nigerian Cinemas. 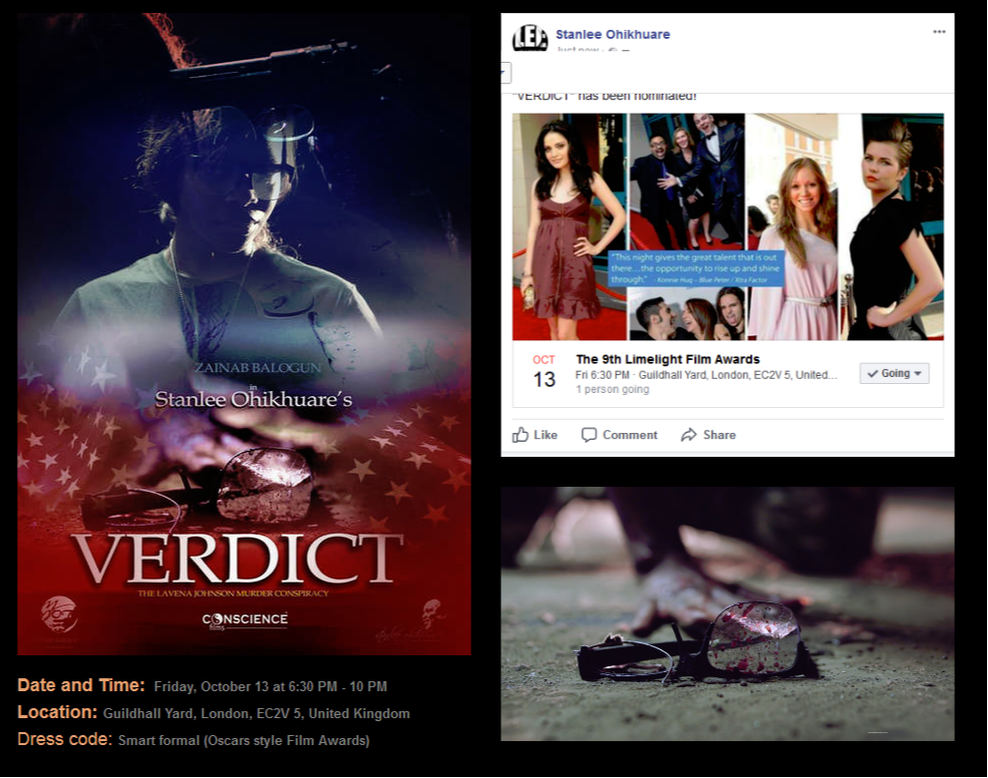 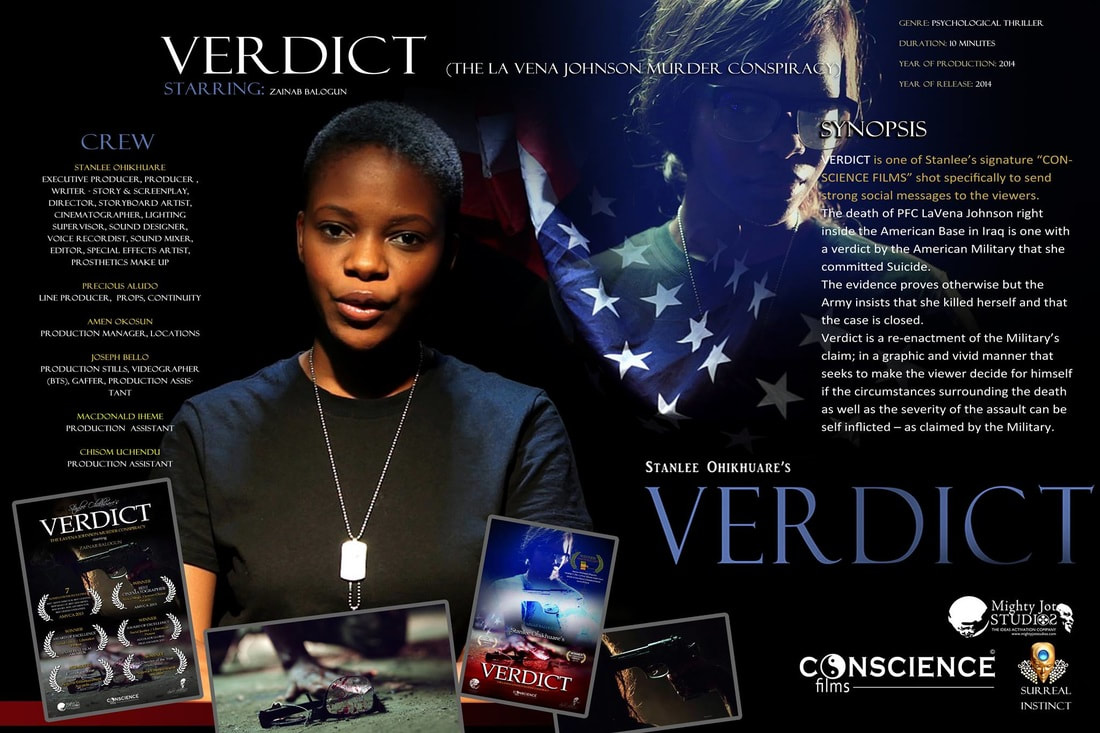 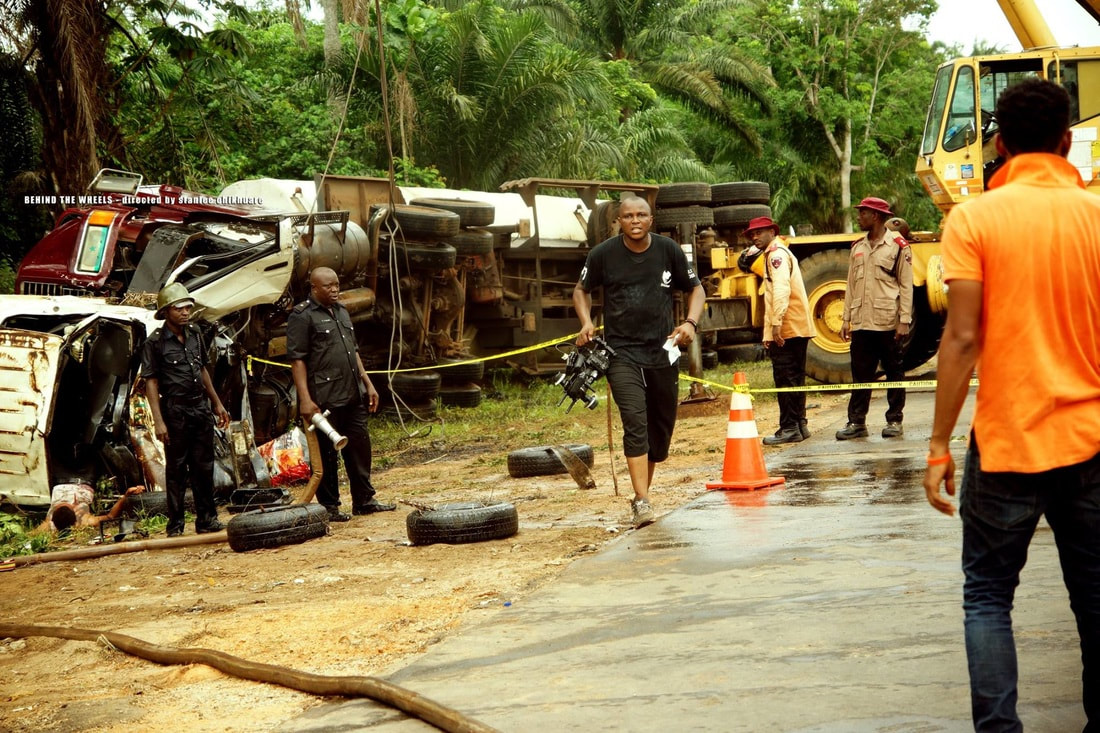 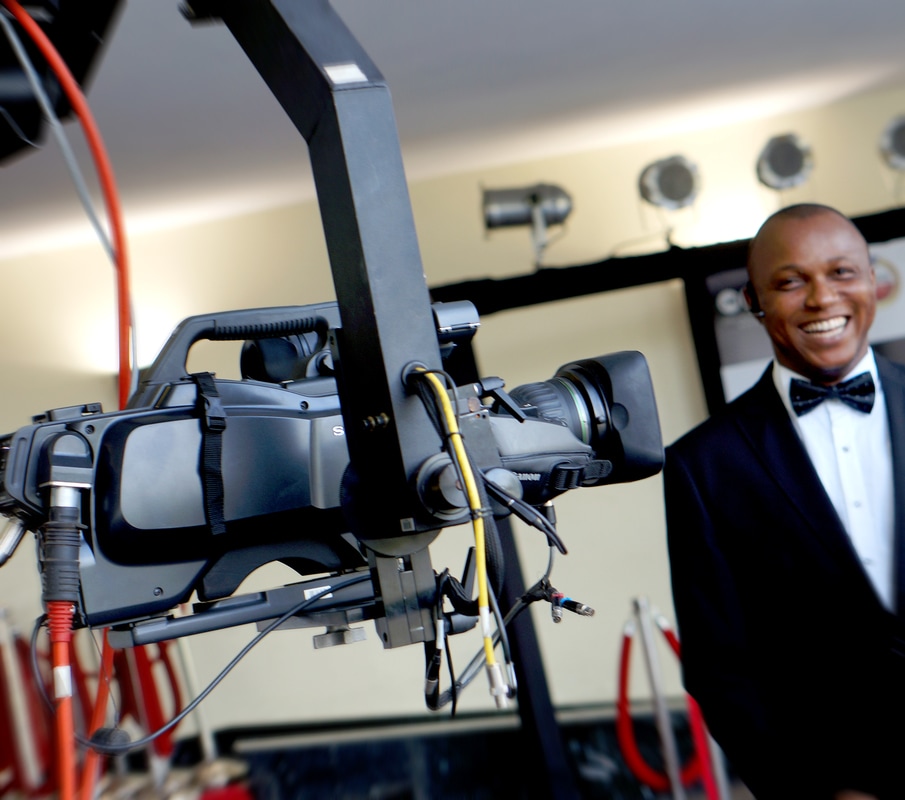 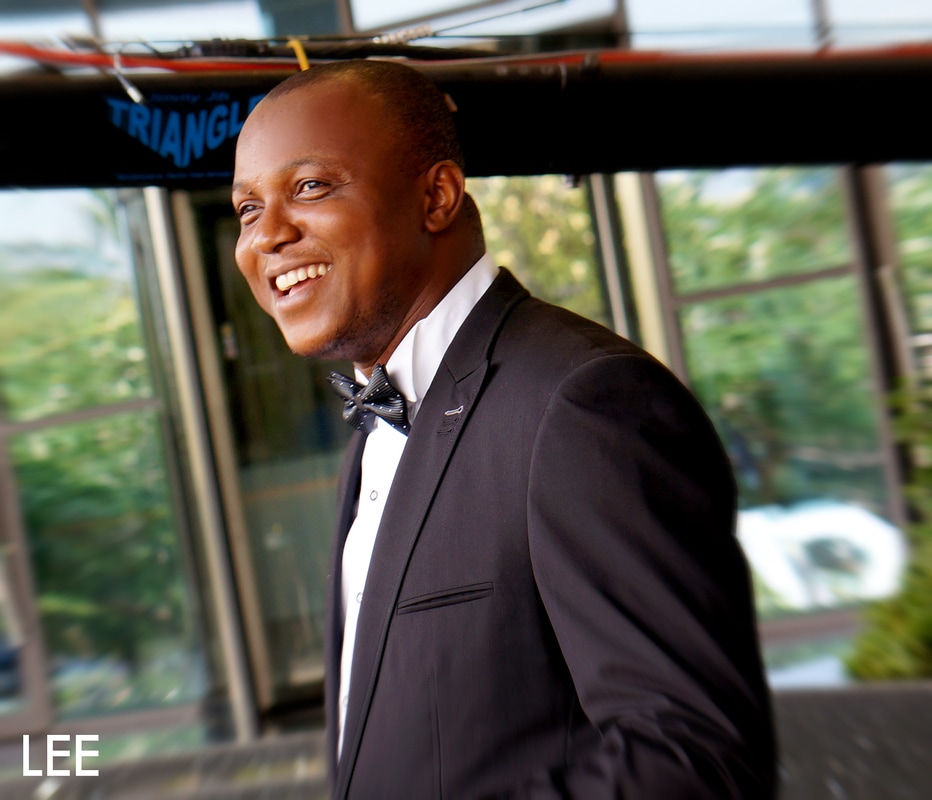 OCTOBER 2017
Stanlee Ohikhuare will be attending the LIMELIGHT FILM AWARDS IN LONDON, where his multiple Award - winning film "VERDICT" has been nominated. 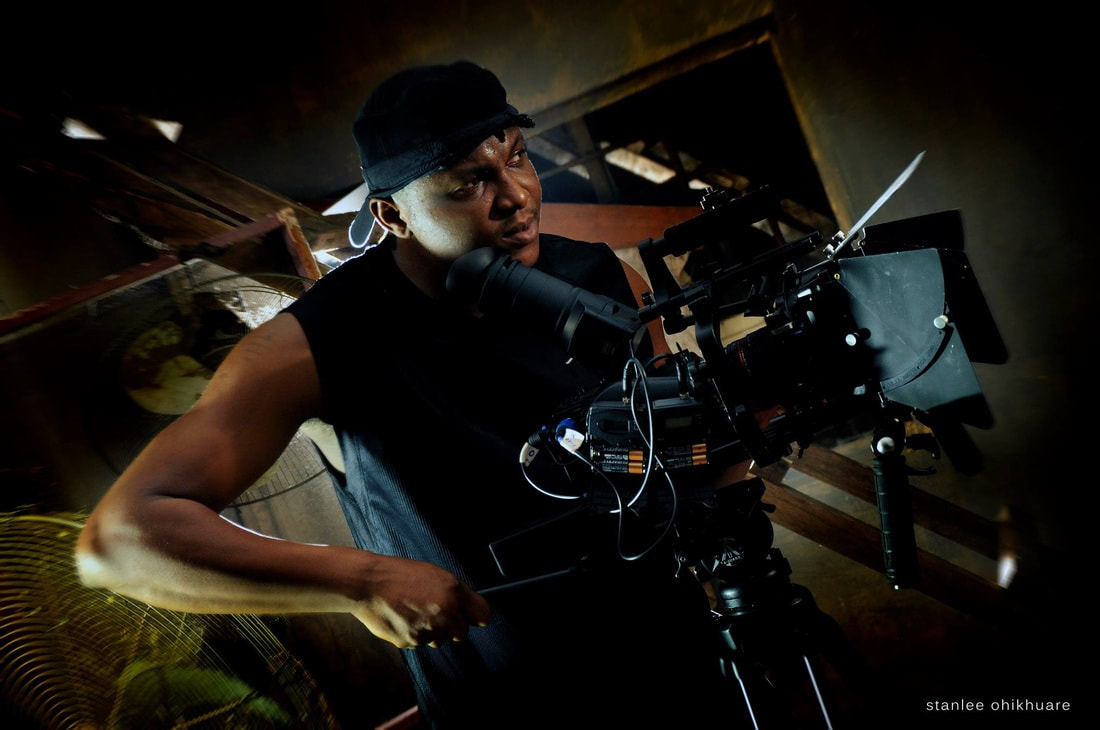 Stanlee Ohikhuare commences the shoot of the IDAHOSA Trails movie 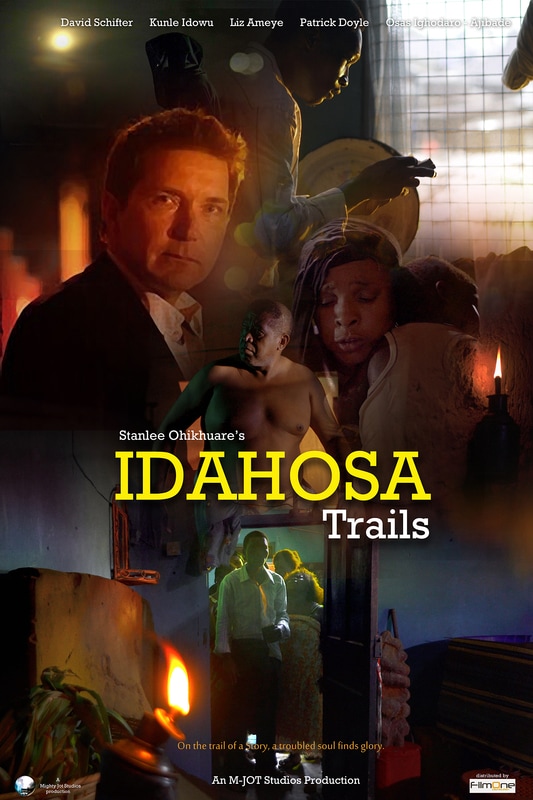 CLICK HERE TO VISIT THE MOVIE'S WEB PAGE FOR MORE INFORMATION
MAY 2017
Stanlee Ohikhuare's "COAT OF HARM" is the only Nigerian Film at the 70th Cannes Film Festival. 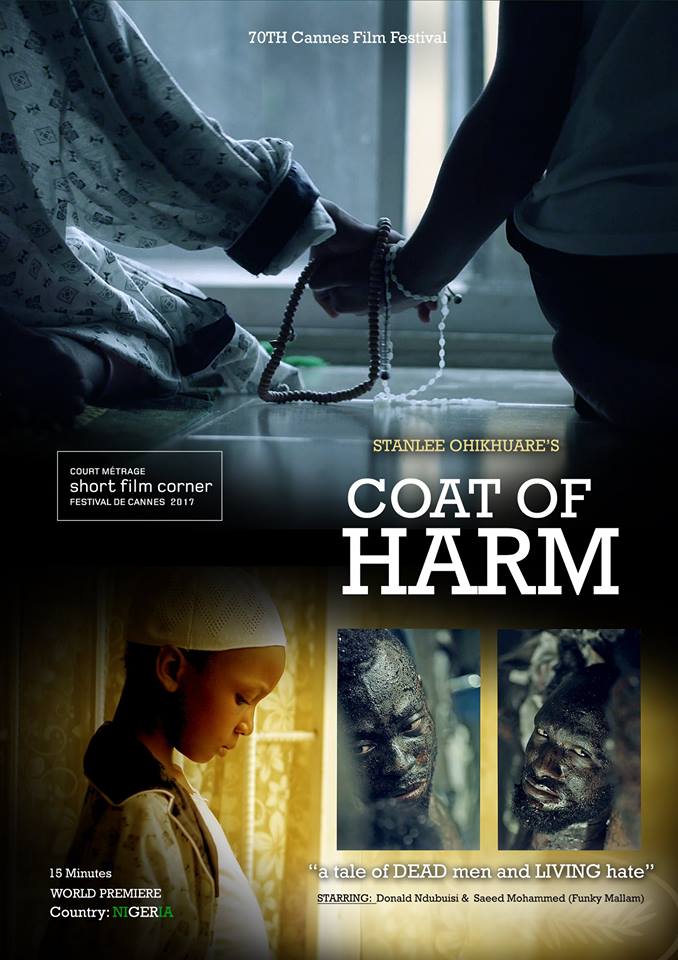 Synopsis
Two dead neighbors have one last discussion as corpses in a local morgue, after one of them facilitates a terror attack that results in their death. Their conceived closeness in life is scrutinized in death; as they both make new discoveries of innate hate that is fueled by indoctrination. 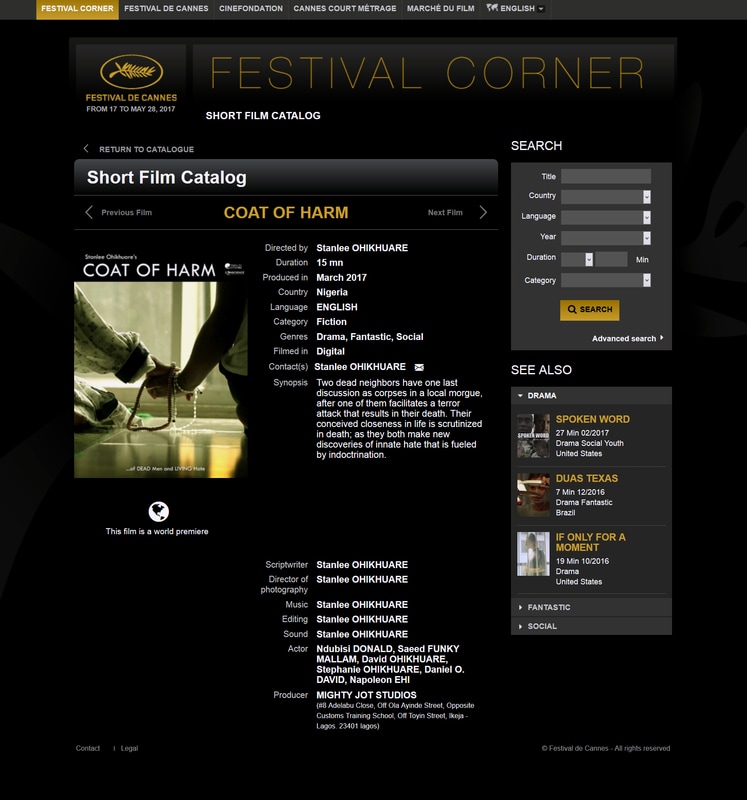 COAT OF HARM TEASER
Last year it was ITERUM starring Kiki Omeili and Paul Utomi. Stanlee's works have featured in the Short Film Corner for two years in a row now. 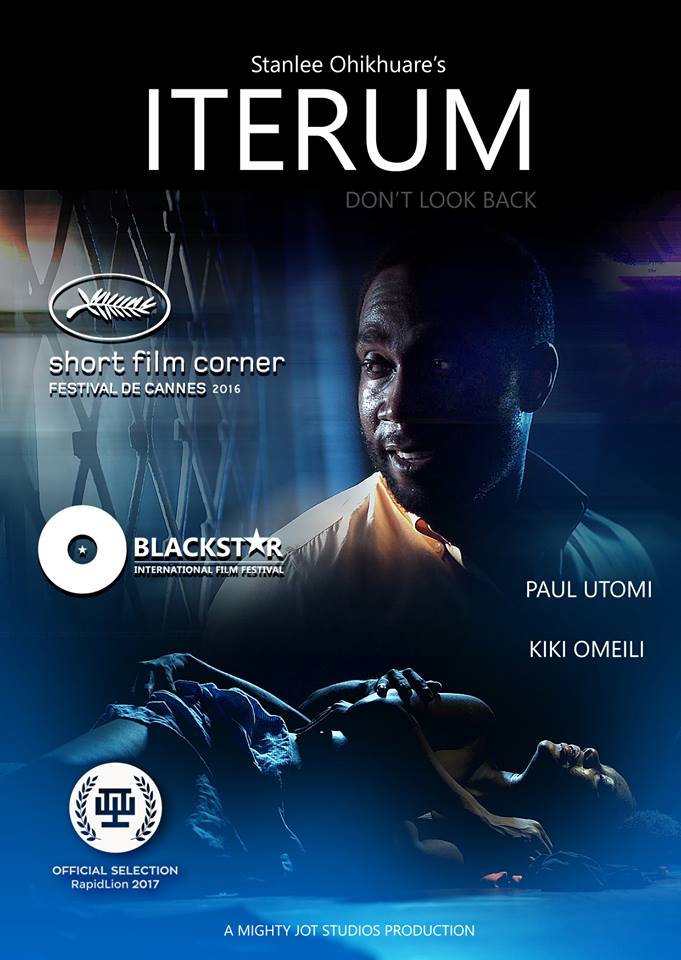 BEHIND THE WHEELS HITS THE CINEMAS IN JUNE! 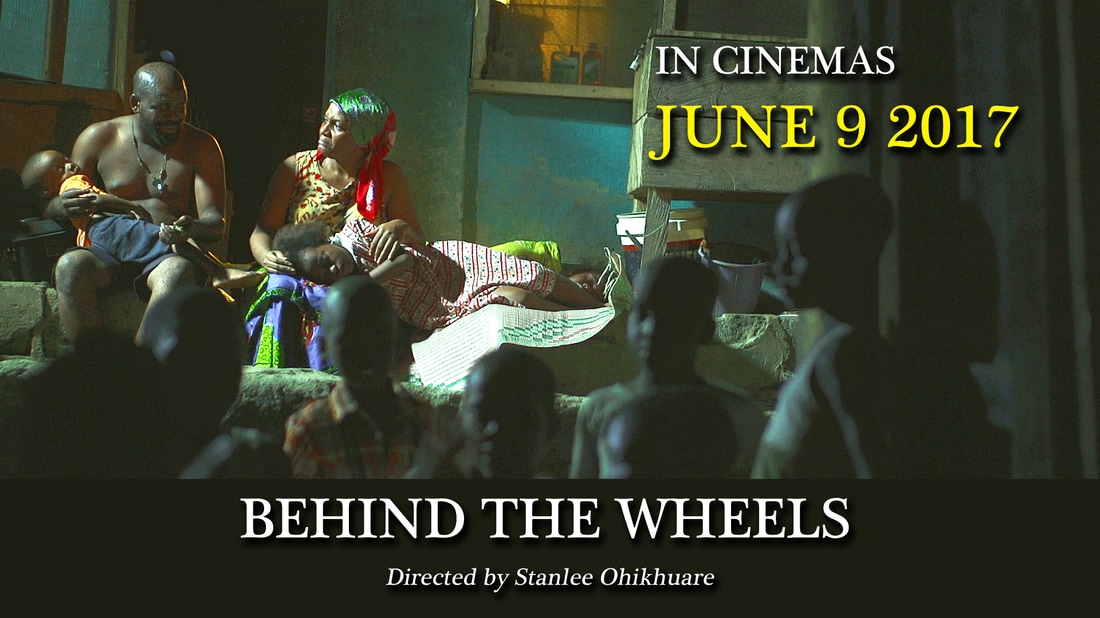 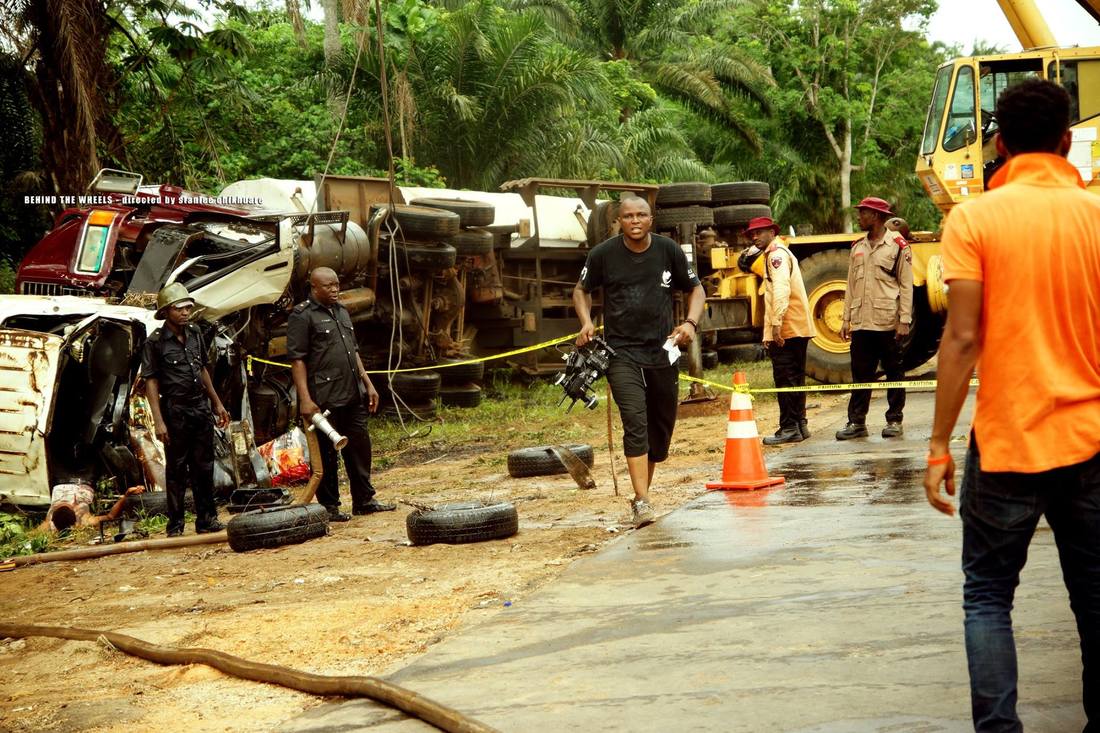 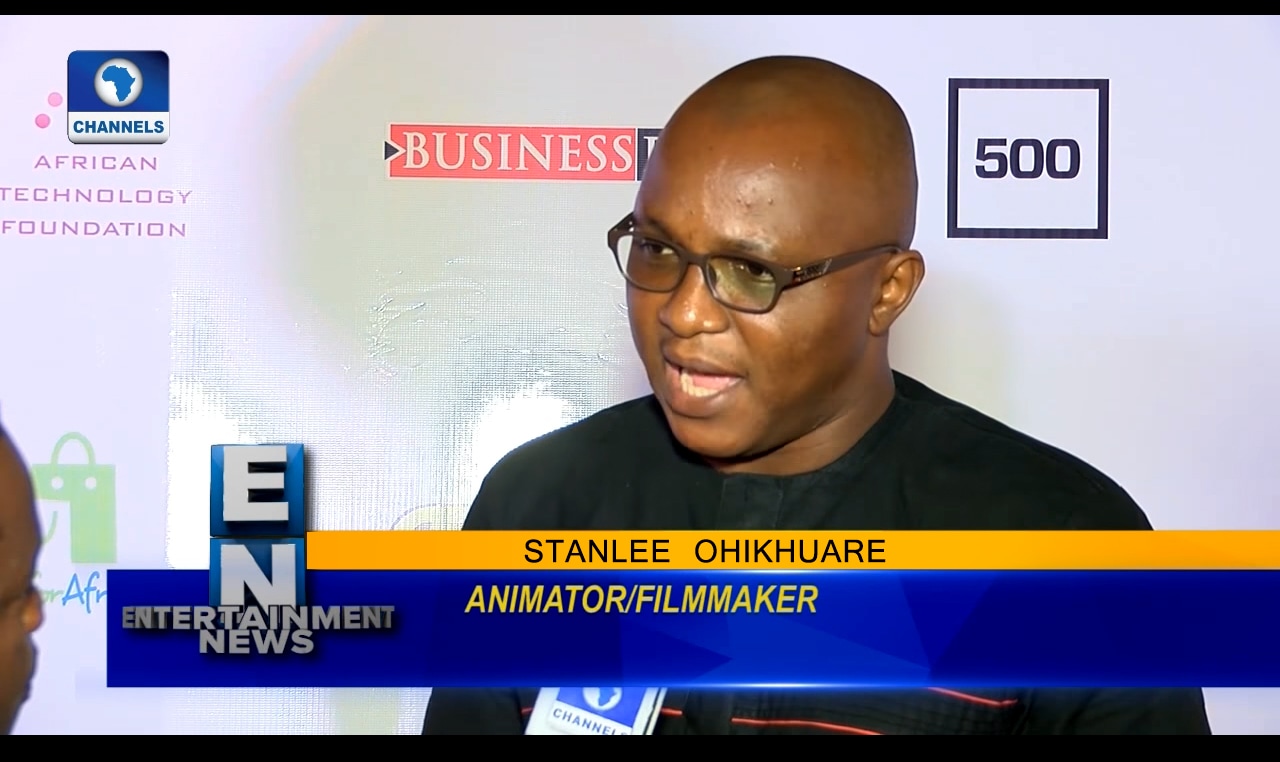 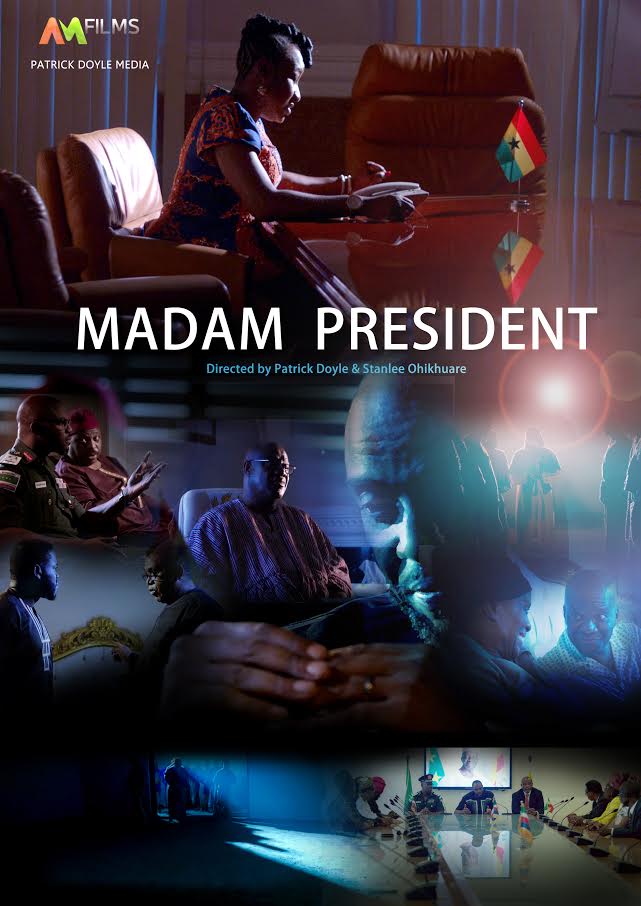