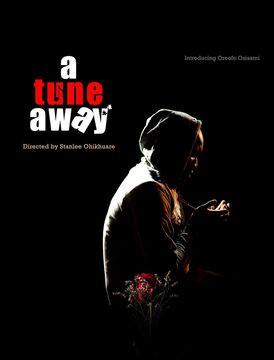 A Social Cause film aimed at promoting awareness about, and foster inclusiveness for people living with Autism Spectrum Disorder (ASD).

SYNOPSIS:
Anita Da-Silva (beautiful 24-year-old young lady), returns home after studying abroad, and volunteers to help with grooming and caring for Kids at a Therapeutic Boarding school for kids living with Autism Spectrum Disorder (ASD).
She soon discovers the chilling tale behind the establishment of the School and realizes that Omon Oliha, (24-year-old) son of the school’s founder - Alex Oliha, also lives with ASD, and stays at the Therapeutic Boarding School as well.
Together with two other volunteers, (Theodora and Nosa) Anita assists in reviving the Institution which was at the brink of being shut down. But most of all, she helps Omon through his struggle with sensory integration difficulties by offering him a firm support in his struggle against social isolation. She also plays a very crucial role in helping Omon to harness his splinter abilities.
Experiencing such intimate care and affection for the first time in a long while, Omon falls in love.


A TUNE AWAY was first conceived in 2014, but was revisited after several tweaks and numerous refinements to the screenplay. When pre-production commenced again in 2018, several actors were cast for the role of Omon, but I decided later on in 2019, that I wanted to work with someone who was really autistic rather than a professional actor. A casting call was put out, and I found Oreofe. The rest is history.

STANLEE'S MOST RECENT TITLES
CLICK TO FIND OUT WHAT'S TRENDING ABOUT STANLEE IN THE NEWS! 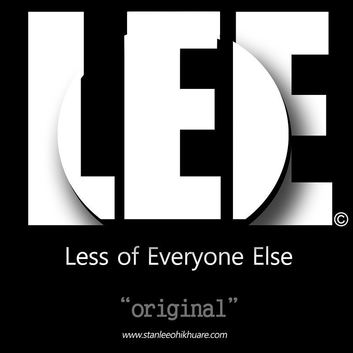 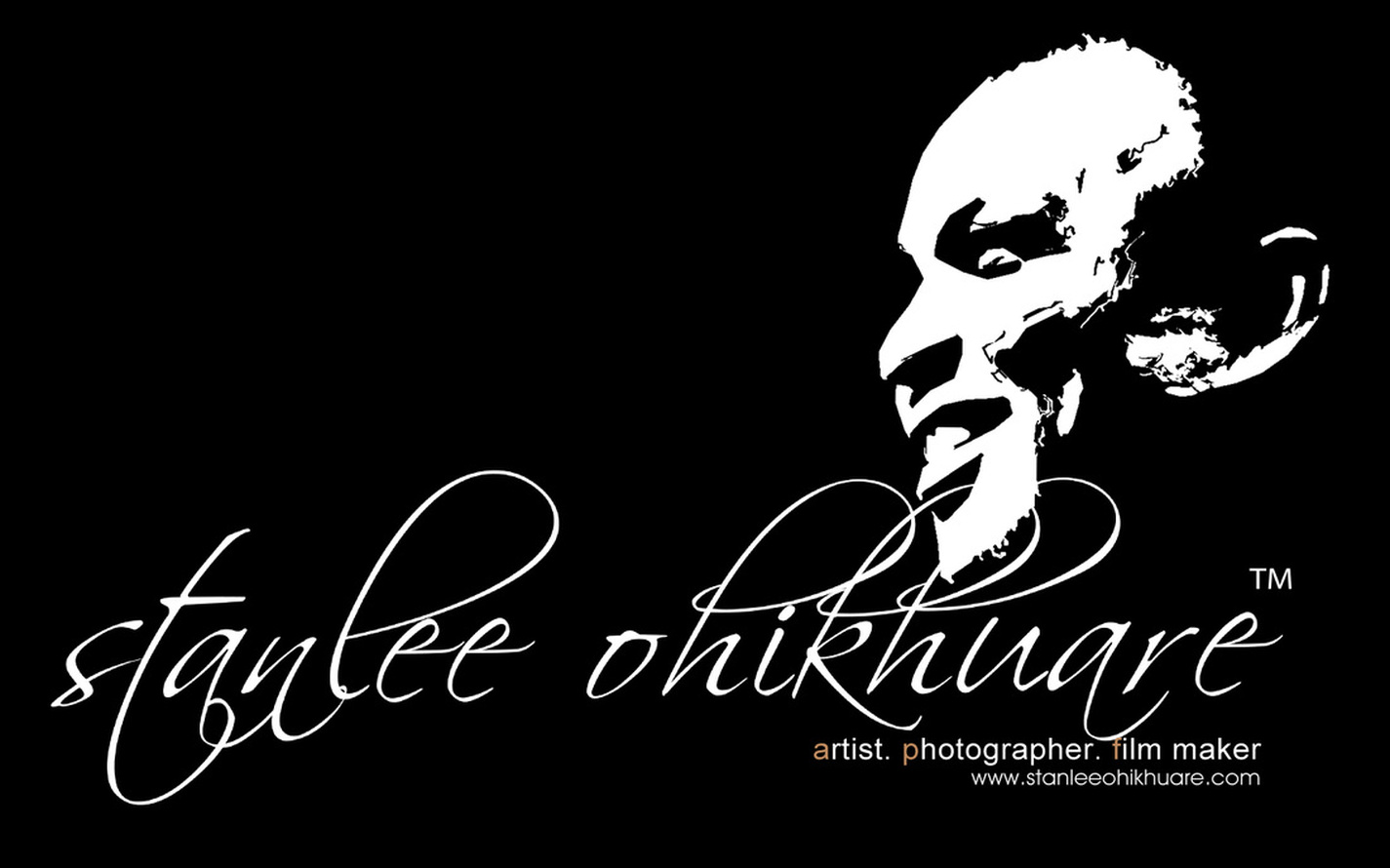 Welcome to my personal website where you can get to know and experience all about me, and get at least fifteen hours of creative entertainment as you navigate from page to page !


THIS WEBSITE IS DEDICATED TO ALL MY CREATIVE WORKS; ESPECIALLY PHOTOGRAPHY & VIDEO PRODUCTION / FILM (MOVIES) . 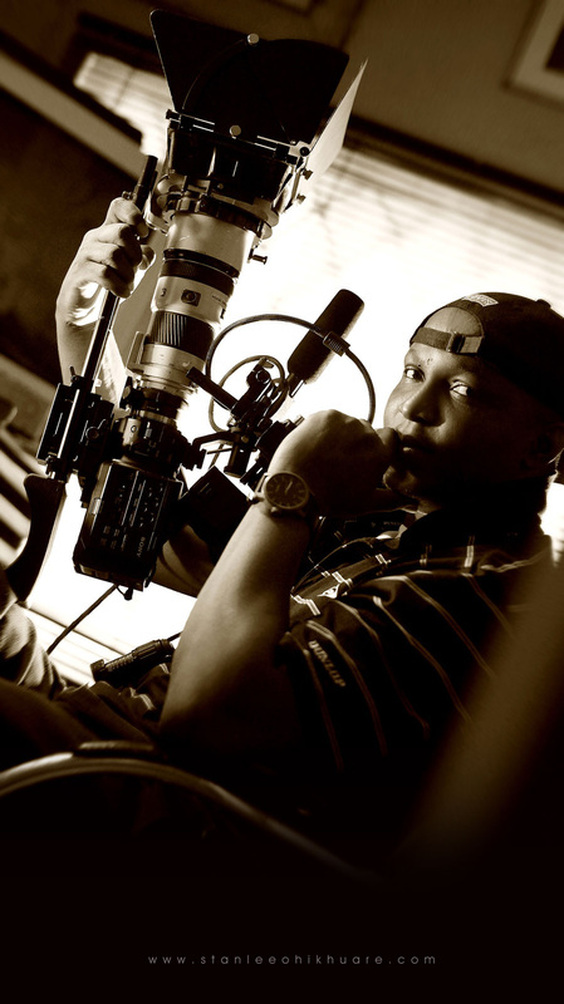 Stanlee Aideloje Ohikhuare
"By HUMILITY and the fear of God are RICHES, HONOR AND LIFE"!
CLICK TO READ UP MORE ABOUT STANLEE'S RECENT WORKS AS REPORTED  IN THE NEWS
CLICK HERE TO SEE WHAT'S STANLEE IS UP TO RIGHT NOW! (STANLEE IN THE NEWS)
Coat of harm
Dedicated to the memory of Jibril Mailafia.

WATCH COAT OF HARM BELOW
Synopsis
Two dead neighbors have one last discussion as corpses in a local morgue, after one of them facilitates a terror attack that results in their death. Their conceived closeness in life is scrutinized in death; as they both make new discoveries of innate hate that is fueled by indoctrination.

A FEW STANLEE OHIKHUARE / MIGHTY JOT STUDIOS AWARD WINNING & PRESTIGIOUS TITLES.
visitors are advised to refrain from downloading content from this website and using for any purpose whatsoever without attaining a firm consent from the administrator to avoid legal issues.
STANLEE RECEIVES AMVCA 2015 - BEST CINEMATOGRAPHER AWARD
​Since the inception of the AMVCA, five of Stanlee's films have received Awards at the annual event which has been tagged "AFRICA'S BIGGEST AWARDS"